Looking back to my childhood, the Fourth of July was always a big day. There were parades and fireworks, church suppers and craft fairs, arm-wrestling contests and various types of races. Extended family would gather from hours away to reconnect at my great-grandmother’s house. I was able to visit with cousins that I wouldn’t see more than once or twice a year. The Fourth was important, a holiday I eagerly anticipated as each young summer was getting underway. Of course, being a child, I didn’t appreciate then the fragile nature of liberty and the great sacrifices that had been made to preserve it for so long, but I did know that the day was special and that it was set apart to celebrate something worth remembering.

As I look around the same region today, those Fourth of July celebrations are gone. It’s just another day, as the little towns hold their own separate celebrations scattered throughout the summer and fall. I suppose the theory is that people will be able to visit several town celebrations and bring along their tourist dollars to support local businesses in each. Whether that works out in practice, I can’t say, but I do know that today’s crowds are nothing like they were thirty years ago. The focus of the celebrations is no longer the blessing of liberty secured by our independence from England; instead local celebrations are centered on each town, its businesses, and its virtues. While such celebrations may do well in cultivating a sense of community, by avoiding Independence Day they also encourage forgetfulness of the providence of God in the founding of our nation.

And so for our Independence Day, we decided to do something a little different as a family this year. We gathered the children in the living room and settled in for an evening of poetry and history, reflecting together on the early days of America and discussing their relationship to the state of our nation today. My wife read several poems by Samuel Francis Smith (author of “My Country ‘Tis of Thee”) from an old volume that had belonged to my great-grandfather. Our eldest daughter read excerpts from President Calvin Coolidge’s address on Independence Day 1926. And I read aloud the Declaration of Independence, pausing frequently for discussion. It was truly an enjoyable and educational evening.

If it’s been awhile since you read the Declaration of Independence, you might be surprised to see how many parallels there are between then and now. Along with the commonly remembered charge of “taxation without representation”, the Declaration brought many other accusations against King George III, including:

The list of our Founders’ grievances goes on and on for those willing to read it. When you do, please pause to consider the parallels to modern America and to discuss them with your children. Our Founders recognized George III as a tyrant, and stated that a tyrant “is unfit to be the ruler of a free people.” Unfortunately, we the people, have forgotten our history, preferring instead to latch onto catchy phrases like “taxation without representation” which enabled us to succeed with our fill-in-the-blanks tests in school. We never learned what liberty truly is, why our ancestors fought for it, or how to recognize whether we remain a free people. 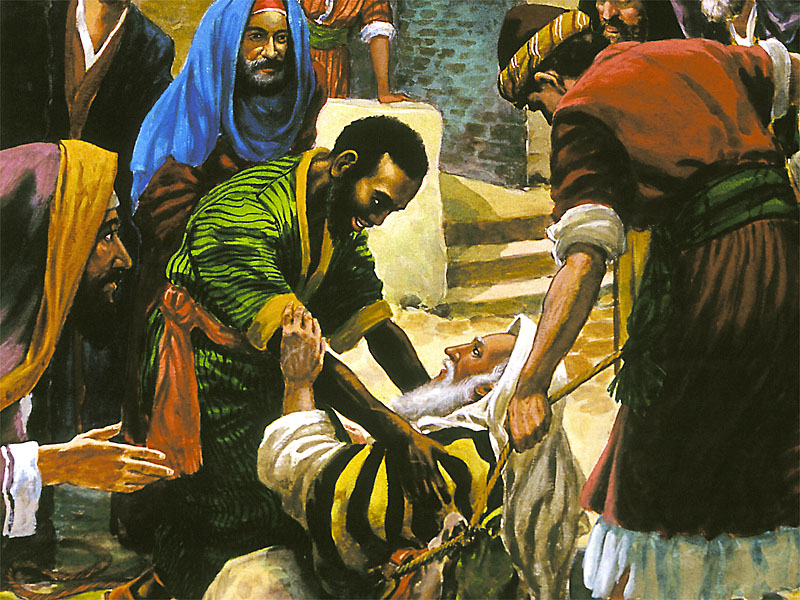 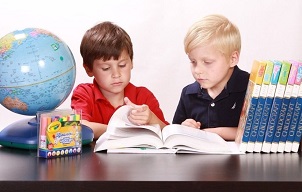 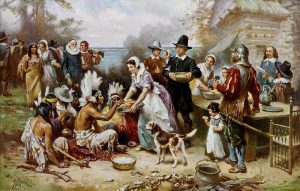 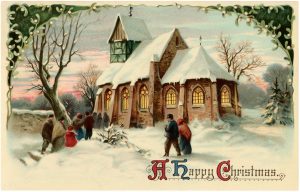 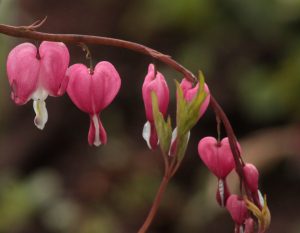 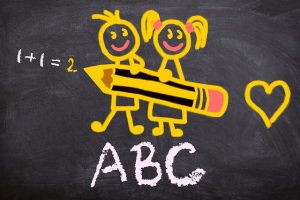