When I was a boy, I loved to play.  I was a high-energy child and loved to run and climb.  I was involved on various sports teams from about age eight up through high school.  I played with Fisher Price little people, grew into action figures, and later on enjoyed several early video games.  In the summers, I would almost daily ride my bicycle two miles to a friend’s house to play.  (It was so common that his older brother asked me, “Don’t you ever stay home?”  That one stung, but it was accurate.  That trip was my last visit, and I never went back.  I apparently needed a lesson from Proverbs 25:17.)

What’s missing from the above?  Work.  Oh, I did work some.  I helped with the gardens, and pitched in working summers in the local fishery with my father.  I helped mow the lawn once I was old enough and occasionally umpired baseball games.  Work was never a focus, though.  It was just something to get through quickly to get back to play, or it was simply a way to earn enough money to buy the latest toy or video game.  I still regret the few days each summer I woke up late and missed going out on the boat with Dad — especially because I was happy to be able to play the whole day away.

Looking back, I think I had a fairly typical childhood for the time, and sadly I think it is pretty much reflective of my generation of adults today.  The training we had when young shaped the men and women we became.  I have thirty-five to forty year-old coworkers who have their poker nights, their paintball games, and their networked video game parties.  I have former classmates who spend their free time with ATVs or snowmobiles or goin’ muddin’ in their four wheel drive trucks.  Theirs is a very different perspective on life, but it’s the one in which my generation was trained.

The World War II generation had its long struggle against facism and communism, persevering under extremely difficult conditions.  The baby boom generation followed and capitalized on the success of their parents, working hard and reaping financial prosperity.  Then came my generation, resting on our laurels, content to enjoy the prosperity earned by our parents, yet expecting to have it handed to us rather than to work for it.  Our mindset is one of entitlement:  equality of outcome rather than equality of opportunity.  We are largely a generation of perpetual adolescents, content to work just enough so that we can “play hard”, as one sneaker manufacturer told us when we were growing up.

What’s missing here?  Responsibility.  Family leadership.  Child-raising and training.  Taking dominion over the earth.  The nobility of work.  Six days of labor each week followed by a Sabbath rest.  Stewardship over time, treasure, and talent.  Appreciation for the past.  Vision for the future.  Maturity.  Continual reformation in ourselves, our families, our communities, our states, and our nation.

It is not easy, but it is possible to change direction, to refocus, to truly repent of the sins of the past — including slothfulness — and to go forward purposing to make ourselves ready and available for the Master’s use.  We live in a lost and fallen world that is sliding farther from Christ each decade; it is our duty to help slow and reverse that descent, not to hop on a sled and ride the avalanche just because it is easier than turning our face to the wind and struggling back up the hill. 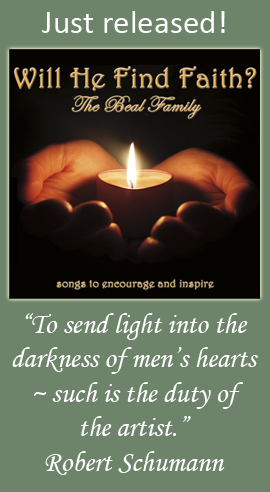 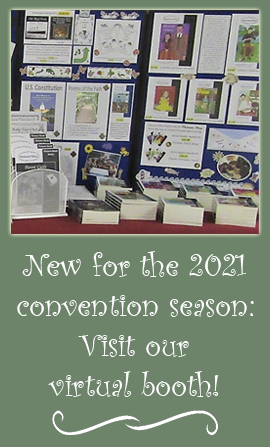 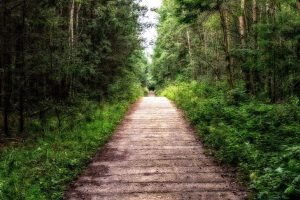